I am a creative communications professional and writer with a passion for storytelling. I worked in TV and digital news for nearly three years, before transitioning to media management and PR writing. I currently live in Dallas, TX.

Food is one of my greatest passions in life. During various travel experiences I've kept track of my favorite meals and who I've shared them with on two separate blogs. Follow my latest adventures on Instagram: @savys.snackin 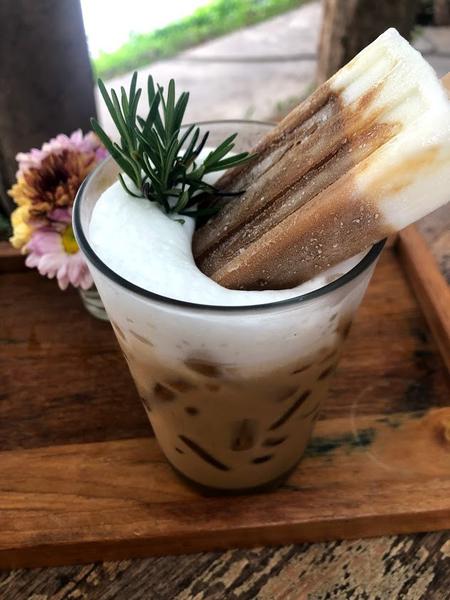 The highlight of this stop is simple: elephants. But we’ll remember the city for a lot more than that. We arrived in Chiang Mai at 6 a.m., after sleeping overnight in the Bangkok airport. It must have been clear how tired we were, because the woman at the reception desk offered to let us head straight to our room and check in after we rested. The hotel we stayed in was quaint and beautiful. It is small, just two floors, with an outdoor format circling a beautiful and tropical pool in the middle 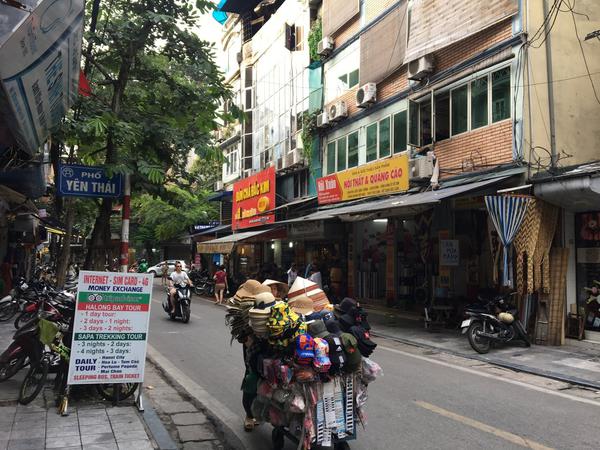 My favorite sights, memories and meals from a 14-day Asia adventure. 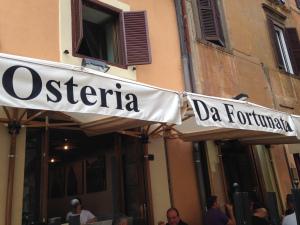 How a tour guide touched hearts and transformed dining experiences in Roma.

Throughout my career I've written for various news outlets and for PR clients. I've worked as a digital and newscast producer as well as a media relations writer and manager. 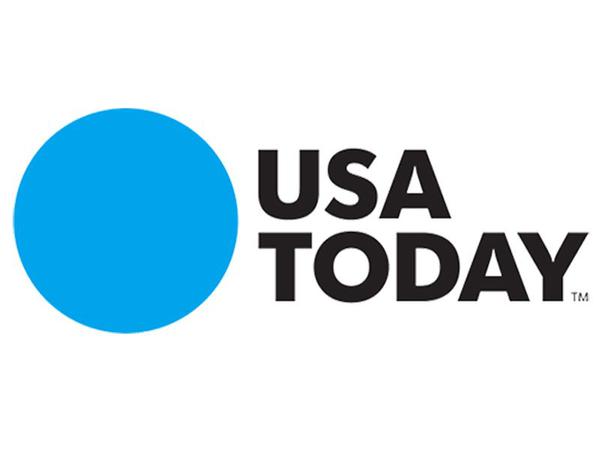 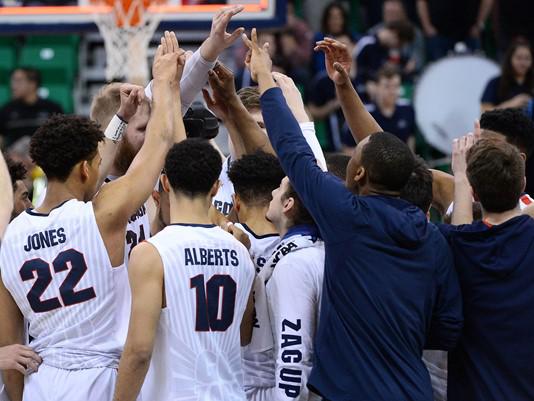 SAN JOSE, Calif. -- West Virginia’s basketball team has a nickname more common than the Mountaineers, and it could pose a problem for Gonzaga. ‘Press Virginia’ is known for aggressive full court defense and fast style of play. WVU’s head coach Bob Huggins has spent years morphing his team into the defensive powerhouse the Zags face Thursday night. It’s a type of team Gonzaga is not overly familiar with. The matchup has sparked fear in Zag fans and widespread predictions of an upset. The Bulldo 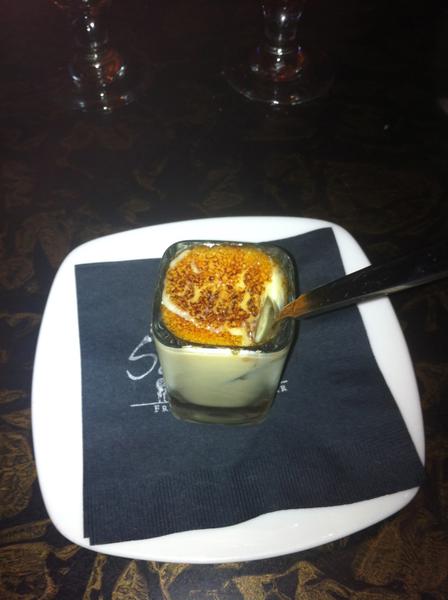 The glorified college life was an image I began cultivating in elementary school. College was a world of running to class in designer shoes, shopping on weekends, and dining at the gourmet restaurants surrounding campus. In high school my elaborate vision disintegrated as I began to learn how to handle my own finances. Entering college, I found myself checking my bank account online to see if I even had enough money for textbooks. But there is one part of my glorified college experience that I 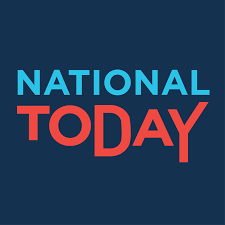 An example of informational and conversational posts written for different daily and monthly holidays or days of observation.

Reflections on a record-breaking year

Students at Gonzaga University have basked in the memorable year of basketball success and the 125th anniversary celebration, but behind the scenes, the admissions and public relations staff has been hard at work putting this exposure into action. 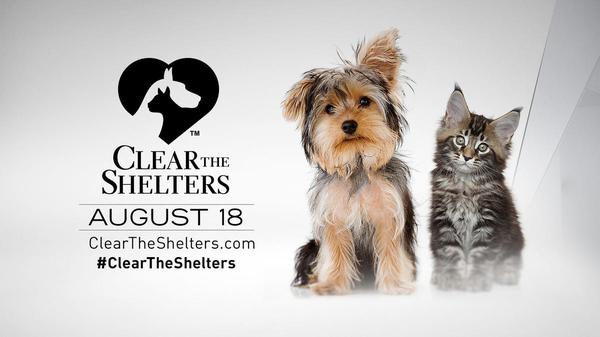 These are a series of social posts made during the annual Clear the Shelters community event -- where adoption fees are waived for one day. As a team lead, my work helped the hashtag trend in the local area, and across the country.
Close ✕